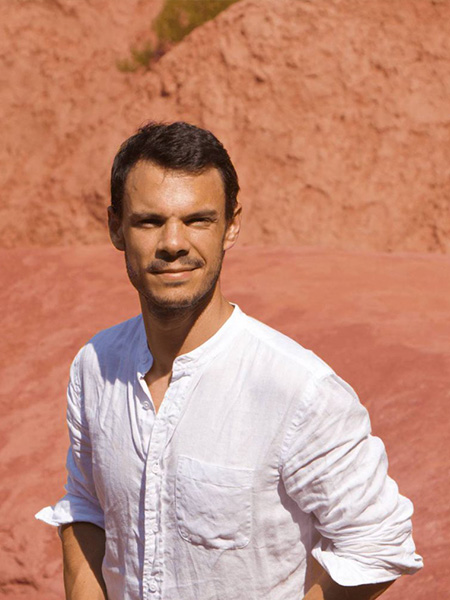 Behind the calm exterior of this young entrepreneur lies a thirst for adventure that has characterized his family for more than 150 years, as they have ventured off the beaten tracks at a time when traveling was uncommon. From Lebanon to Australia, and from Morocco to Vietnam via the Indian Ocean, the three generations that preceded Thibaud lived on 5 continents, and have passed on an eclectic legacy that has sharpened his taste for exploration. 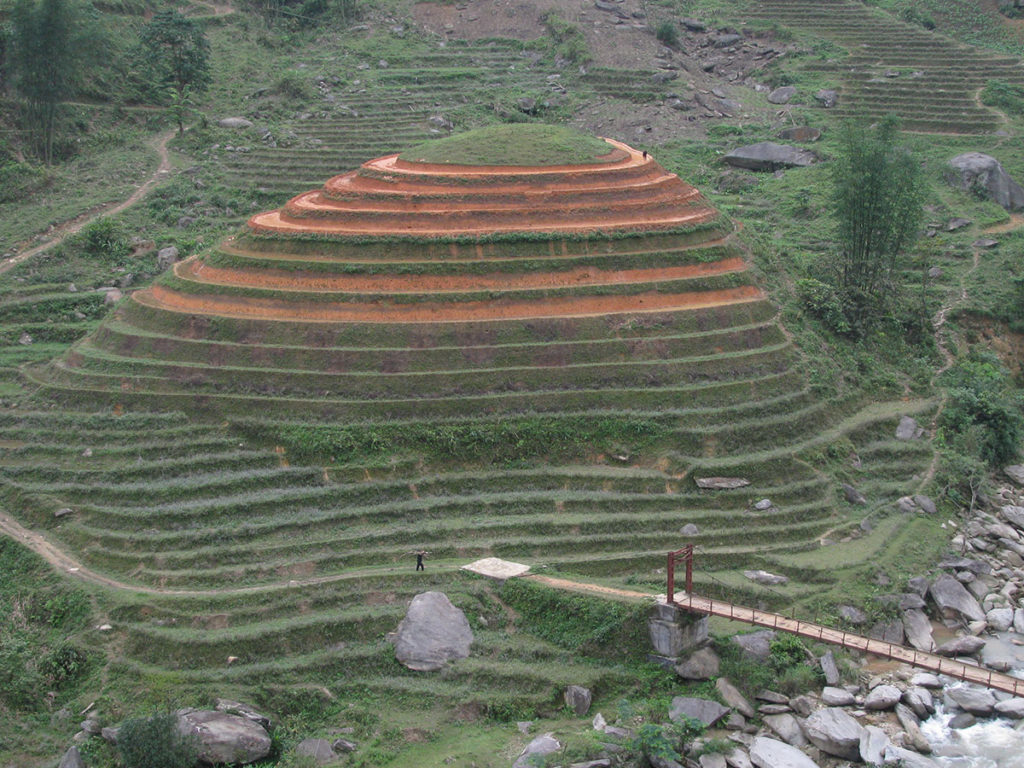 A curious and sensitive soul, Thibaud developed an atypical approach to nature in all its splendour during his childhood. Born in Paris, he grew up between the central France and Provence. In 2006, he moved to China, and spent 10 years in various Asian countries, where his western sensibilities were faced with new influences. He developed an empirical and multi-sensorial approach to nature due to his ability to take his time, to be in the moment, and admire its immensity while exploring the smallest details. Thibaud discovered plantations of raw materials used in perfumery, saw his senses continually stirred up, and steeped himself in his surroundings. This exploratory journey was marked by unexpected elements, which have imbued him with an atypical and unusual knowledge of perfume at every level.

Drinking spicy coffee on the slopes of an erupting volcano, zigzagging across a cocoa plantation on a motorbike, smelling a rose 60m under the sea, or crossing a field of saffron in a snowy desert… Such are the extraordinary experiences within a realm of possibilities, which Thibaud has now chosen to share through his perfumes, combining surprising textures, flavours and scents.
Discover our perfumes

Create an account to benefit from a faster checkout and receive special offers.